To share your memory on the wall of Anthony Senecal, sign in using one of the following options:

To send flowers to the family or plant a tree in memory of Anthony Peter "Tony" Senecal, please visit our Heartfelt Sympathies Store.

Receive notifications about information and event scheduling for Anthony

We encourage you to share your most beloved memories of Anthony here, so that the family and other loved ones can always see it. You can upload cherished photographs, or share your favorite stories, and can even comment on those shared by others.

Posted May 03, 2020 at 09:12pm
I was a student of Mr. Senecal in my jr. year of high school in Martinsburg WV in 1968. I was painfully shy and Mr. Senecal really helped to bring me out of my shell. I had never experienced an educator like him! Later in life I had the pleasure of working in downtown Martinsburg across the street from Tony’s tobacco and news
stand. He was my teacher and friend. My maiden name was Sherry Butts. My married name is Hose. My prayers go to Tony’s family.
Comment Share
Share via:
PS

Posted Apr 28, 2020 at 02:02am
My deepest condolences to the family. Tony was my friend and my boss at the Anthony House Restaurant...a truly class act place started by Tony and his then wife Sue. Nothing but the best. Best service, Best food, Best for the customers. I learned a lot and we had a lot of fun too. I had returned from a year in Germany visiting relatives and working in Bavaria and returned to finish at Shepherd College. Tony and Sue were there for me offering me a job. Tony was a class act in so many ways and he was very liked by so many people. He lived his life to the fullest and was very respected by many. Over the years, even though we lost touch, I often spoke of the Anthony House and Tony. I still think about some of the stories from the Anthony House …...even my helping to drive some of our regulars home after a night of food and drink so they would be safe. He had even let me run a mini late night disco upstairs in the 70's which was very busy and much fun. I always expected Tony would be successful in all he attempted and he was. Rest in peace my friend and know you were cared for. Peggy Stover-Catha
Comment Share
Share via:
OF

Posted Apr 23, 2020 at 07:36pm
Our condolences to the families of our old friend Tony. There are many things I could share of this kind, generous, patriotic man. He was a witty personality that always found time to engage you with a different perspective. A true mentor to me and many. Tony once shared with me his love of the cowboy life, simple, honest, and valued. Astonishingly, I shared in those same feelings. However, I didn't know we shared these same values until about 10 years ago. He once told me half his wardrobe was formal, and the other, western. A life well lived and full of memories for those of us that were lucky enough to have Tony pass through our lives. Happy trails, my old friend, till we all meet again. 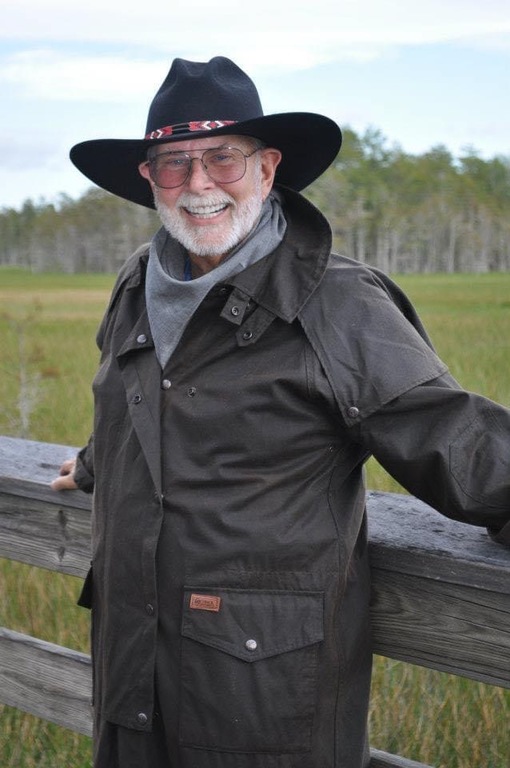 Posted Apr 22, 2020 at 09:07pm
I remember Tony ( that's what my parents called him) when I was a kid and my parents would go in his shop in Martinsburg. He was always very friendly and seemed to have a interesting story to tell whenever we saw him, which was alot back in those days. Sorry for the families loss.
Comment Share
Share via: 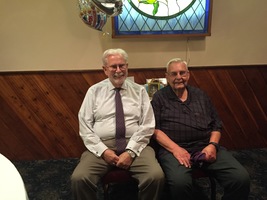 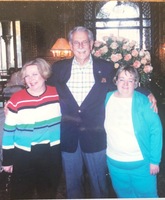