To share your memory on the wall of David Clark, sign in using one of the following options:

To send flowers to the family or plant a tree in memory of David L. Clark, please visit our Heartfelt Sympathies Store.

Receive notifications about information and event scheduling for David

We encourage you to share your most beloved memories of David here, so that the family and other loved ones can always see it. You can upload cherished photographs, or share your favorite stories, and can even comment on those shared by others.

Posted Apr 03, 2020 at 05:58pm
To Mary, Matt, Amy, their spouses and children, and the entire extended family. I (we) share in your grief in the loss of Colonel David L. Clark, an American Patriot, Veteran, Mentor, Comade…but must importantly, Friend. I first met in 1978 at Scott AFB, IL where we flew together on many aeromedical missions abroad the USAF C-9A Nightingale. I was a very junior NCO and Dave a 1Lt. Dave (or as he was known best to most, “BUNAF” [“Biggest, Ugliest Nurse in the Air Force]) was a bear of a man with the gentlest of demeanors. He lit up a room when he entered and his booming voice let everyone kn he was present. My life was profoundly impacted by my association with Dave and I would’ve never become the man I am today if it weren’t for Dave Clark. He always pushed me to be my best and always knew I had “more in the gas tank”. He constantly “set me up for success” and placed me in demanding roles positions and roles, while throughout continually reassuring me with his ever-present confidence and support. We knew Dave would go far in the Air Force where he was a leader amount all and a friend to everyone. It was a sad day when I learned of his passing. I miss my Friend but still feel his spirit. My condolences to all…you are in our thought and prayers during this difficult time. Rick & Connie Tripp
Comment Share
Share via:
D

Posted Apr 03, 2020 at 05:21pm
So sorry for your loss. Col Clark was my Chief Nurse at 9 AES, Yokota AB, Japan. We all loved him! He was an amazing leader, kind man & funny! Peace to your hearts. Denise Augustine
Comment Share
Share via:

I searched along the ever changing edge,
where sky-pierced now the clouds had broken.
I saw no bird, no blade of wing,
no song was spoken.
I stood, my eyes turned upward still,
I drank in the air and breathed the light.
Then, like a hawk upon the wind,
I climbed the sky, I made the final flight. 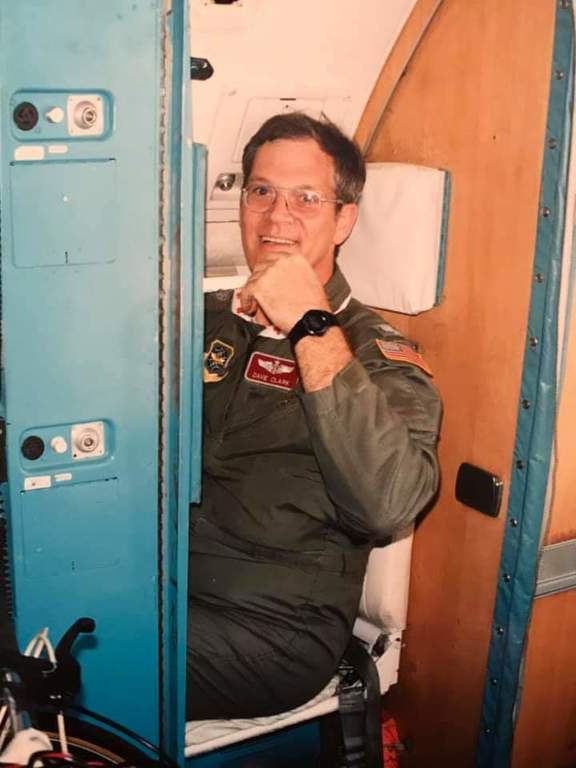 Posted Apr 02, 2020 at 12:16am
Mary and family, I am so sorry for your loss. Col Clark was a wonderful chief nurse and I loved my time working for him at the 9th AES in Yokota, Japan. We worked hard and played harder with BUNAF leading the way. He was one of my favorites.
Comment Share
Share via: 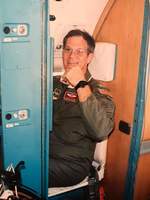