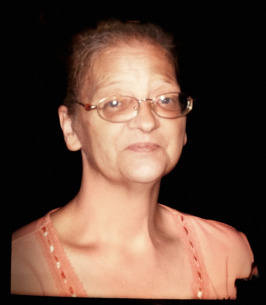 Debby M. Provost, 67, of Anderson Road in Beekmantown, passed away Thursday, September 15, 2022 at the UVM Health Network-CVPH with family by her side. She was born in Plattsburgh on January 27, 1955, the daughter of Lawrence and Jane Patnode.

Debby was employed at V Fraas for over 20 years and enjoyed going to the casino and spending time with her family and friends, especially her grandchildren.

She is survived by her husband Allen Provost, her daughter and son in law: Sandy and Richard LaPorte III of West Chazy, her siblings and their spouses; Dan and Nel Patnode of Plattsburgh, Linda McDonald of Mooers, Laura Wilson of Altona, Randy and Cindy Patnode of West Chazy, a brother-in-law; Wallace LaGoy of Ellenburg Depot, brother-in-law, Andrew Provost and companion Rita, brother-in-law, Wayne Provost Sr., her grandchildren; Matthew, MacKenzie, Richard IV and Kyle, and several nieces and nephews.

She was predeceased by her parents, a son Steven Provost and a grandson Layne LaPorte, and her siblings; Sandy LaGoy, James Patnode, Ellen Rabideau and Judy Patnode, and a brother-in-law Grant Wilson.

Arrangements are entrusted to the Brown Funeral Home, 29 Broad St., Plattsburgh, New York 12901 (518) 561-3980. Online condolences may be offered at www.brownfuneralhomeinc.com