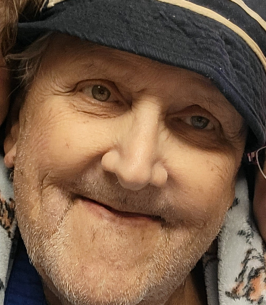 James H. “Jim” Pratt, 83, of Plattsburgh, passed away Saturday, July 30, 2022 at the UVM-CVPH Medical Center with his loving family by his side. He was born in Colchester, Vermont on January 24, 1939 the son of Harold and Viola (Cantwell) Pratt.

Jim served his country as a Crew Chief on a B-52 in the United States Air Force. He owned and operated Jimco and later McLeans Trucking. He enjoyed helping people, woodworking and carpentry. He married Gloria (Cusson) in Daytona Beach, Florida on January 21, 1974.

He was predeceased by his parents, his wife Gloria, his in-laws, his sister Mildred, brothers Bob and Henry (Pauline).

Donations may be made to the Shriner’s Hospital for Children.

Arrangements are entrusted to Brown Funeral Home, 29 Broad St., Plattsburgh. Online condolences may be made at www.brownfuneralhomeinc.com