To share your memory on the wall of Joan FitzPatrick, sign in using one of the following options:

Joan was born in Albany, NY on May 30, 1925 to William James Henry Manning and Marguerite Toole Manning. Her father was a safety engineer for the Delaware & Hudson Railroad, as was his father before him, and the family soon moved to Plattsburgh when her father was assigned to the D&H Railroad Depot on Bridge Street. She celebrated her first birthday in Plattsburgh. Joan graduated from St. John’s High School, the Edgewood Park School and Katherine Gibbs and worked as a secretary at Plattsburgh National Bank & Trust Co. on the corner of Margaret and Brinkerhoff Streets.

The Mannings and FitzPatricks were social friends and Joan met Jim at Indian Bay shortly after the young Navy Lieutenant Commander returned from the war. They were married at St. John’s Church on June 16, 1948 and raised five children on Beekman Street and Bluff Point, accompanied by a St. Bernard and two Newfoundland dogs in succession. They had a very happy life.

Calling hours will be held on Saturday, February 1, 2020, from 11:00AM to 12:30PM at the Brown Funeral Home in Plattsburgh (www.brownfuneralhomeinc.com). A Mass of Christian Burial will be celebrated shortly thereafter at 1:00PM at St. John’s Church in Plattsburgh (www.broadstreetcatholics.org). Burial will be later in the year at Mount Carmel Cemetery in Plattsburgh. In lieu of flowers, the family suggests donations to St. John’s Church, Seton Catholic School (http://www.setonknights.org) and the CVPH FitzPatrick Cancer Center (https://www.cvph.org/Departments-and-Programs/Cancer-Center/).
Read Less

To send flowers to the family or plant a tree in memory of Joan Manning FitzPatrick, please visit our Heartfelt Sympathies Store.

Receive notifications about information and event scheduling for Joan

We encourage you to share your most beloved memories of Joan here, so that the family and other loved ones can always see it. You can upload cherished photographs, or share your favorite stories, and can even comment on those shared by others.

The Normile Family, Marguerite and Jerry, and other have sent flowers to the family of Joan Manning FitzPatrick.
Show you care by sending flowers

Posted Jan 31, 2020 at 03:55pm
I have so many wonderful memories of Joan and her family. I will always remember and love Joan and the family. I know she is happy to be with Jim, her parents and everyone else there who she knows. Love, Kathy
Comment Share
Share via:
TF

The Normile Family purchased flowers and planted a memorial tree for the family of Joan FitzPatrick. Send Flowers

Marguerite and Jerry purchased flowers for the family of Joan FitzPatrick. Send Flowers

Posted Jan 30, 2020 at 09:45am
A beautiful life- cherish all the memories! We send our thoughts and love to all. Chip and Mel Towner

Flowers were purchased for the family of Joan FitzPatrick. Send Flowers 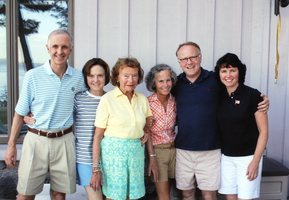 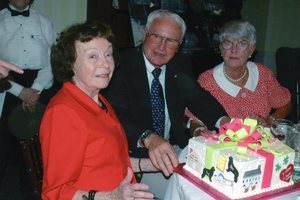 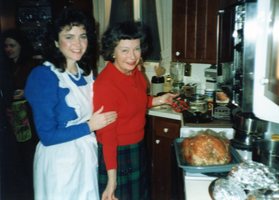 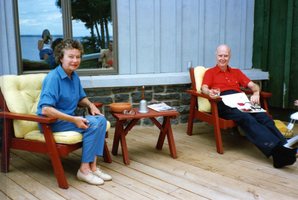