To share your memory on the wall of Karen Lucy, sign in using one of the following options:

Karen is survived by her husband, Scott Lucy, her mother, Sandra Taber, her two bothers, Richard Taber and Patrick Jerome, her son, Ryan Herlihy, and her daughter, Meghan Lucy, as well as her niece and nephew, Mary-Beth LaBelle and Cheyenne Taber, and many other loved ones.

To plant a memorial tree in honor of Karen A. Lucy, please visit our Heartfelt Sympathies Store.

We encourage you to share your most beloved memories of Karen here, so that the family and other loved ones can always see it. You can upload cherished photographs, or share your favorite stories, and can even comment on those shared by others.

Posted Jan 17, 2020 at 06:31pm
Karen, You mean so much to me that I cannot describe‼️ Thank You for all the wonderful times we had together. Fly High Pain Free Sweet Angel.
Comment Share
Share via:
PD

Posted Jan 09, 2020 at 09:05am
Scott and family my hope is that you find peace from above and your hearts are comforted. Peace. Peter Dame.
Comment Share
Share via:

Billy and Tina Coull purchased flowers for the family of Karen Lucy.

Cortney Brodi purchased flowers for the family of Karen Lucy. 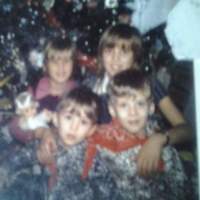 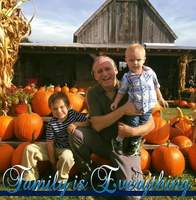 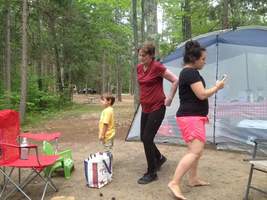