To share your memory on the wall of Melissa Normann, sign in using one of the following options:

To send flowers to the family or plant a tree in memory of Melissa D. Normann, please visit our Heartfelt Sympathies Store.

Receive notifications about information and event scheduling for Melissa

There are no events scheduled. You can still show your support by sending flowers directly to the family, or planting a memorial tree in memory of Melissa D. Normann.
Visit the Heartfelt Sympathies Store

We encourage you to share your most beloved memories of Melissa here, so that the family and other loved ones can always see it. You can upload cherished photographs, or share your favorite stories, and can even comment on those shared by others.

Her work family at UMS sent flowers to the family of Melissa D. Normann.
Show you care by sending flowers

Posted Nov 22, 2020 at 07:55am
Knew Melissa when she worked for Rulfs. So sad to hear this. She was such a talented lady. Nothing she couldn't do and do with enthusiasm.
Comment Share
Share via:
KG

Posted Nov 21, 2020 at 03:13pm
I am so sorry for your loss George, Andy, Bailey, and the Duryea family. Melissa was so loved by me and the entire Rode family. We are so thankful for the love, laughter, and memories we shared with her. She has left an imprint of pure love and joy in my heart. Love always, Kaley 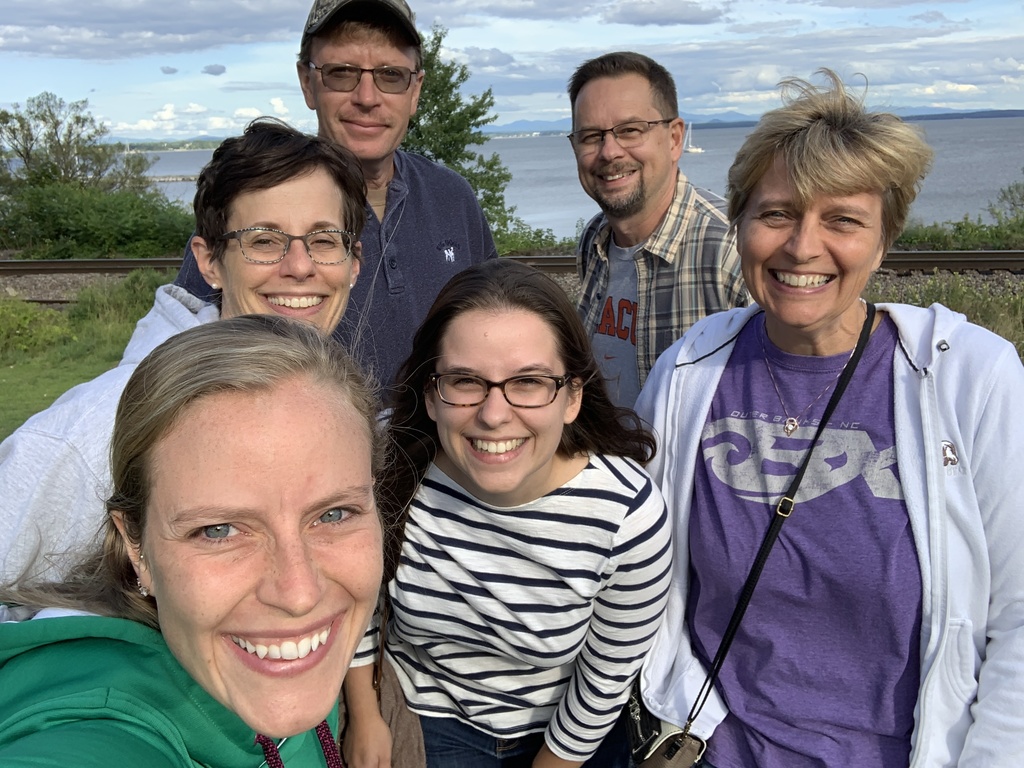 Posted Nov 17, 2020 at 07:02pm
Melissa and I worked together at Apple Blossom. I am forever grateful to have known her. I'm so sorry for your loss, she was an amazing person.

Her work family at UMS

Posted Nov 17, 2020 at 05:13pm
Our thoughts and prayers are with you George. We really loved Melissa. She was such a sweet person and a ray of sunshine. She is truly missed.

Her work family at UMS purchased the Peaceful White Lilies Basket and planted a memorial tree for the family of Melissa Normann. Send Flowers