To share your memory on the wall of Menetta LeClaire, sign in using one of the following options:

To send flowers to the family or plant a tree in memory of Menetta Ada LeClaire, please visit our Heartfelt Sympathies Store.

Receive notifications about information and event scheduling for Menetta

We encourage you to share your most beloved memories of Menetta here, so that the family and other loved ones can always see it. You can upload cherished photographs, or share your favorite stories, and can even comment on those shared by others.

Posted Mar 14, 2020 at 08:50pm
I will treasure all the good times we shared, even small moments like listening to music together, or painting her nails. 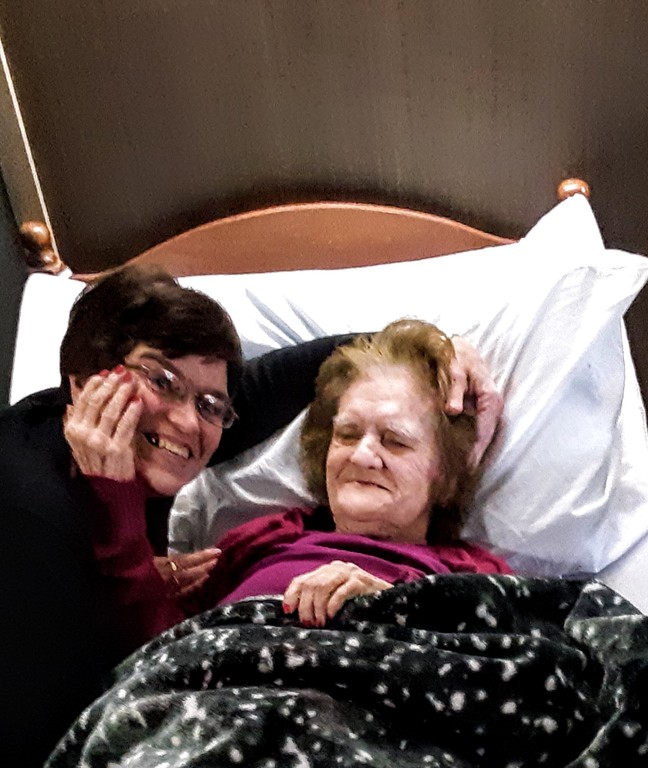 Posted Mar 14, 2020 at 07:29am
Mom enjoyed country music and whenever I hear the song “Eagle When She Flies “ by Dolly Parton, I’ll always think of her. -Francene 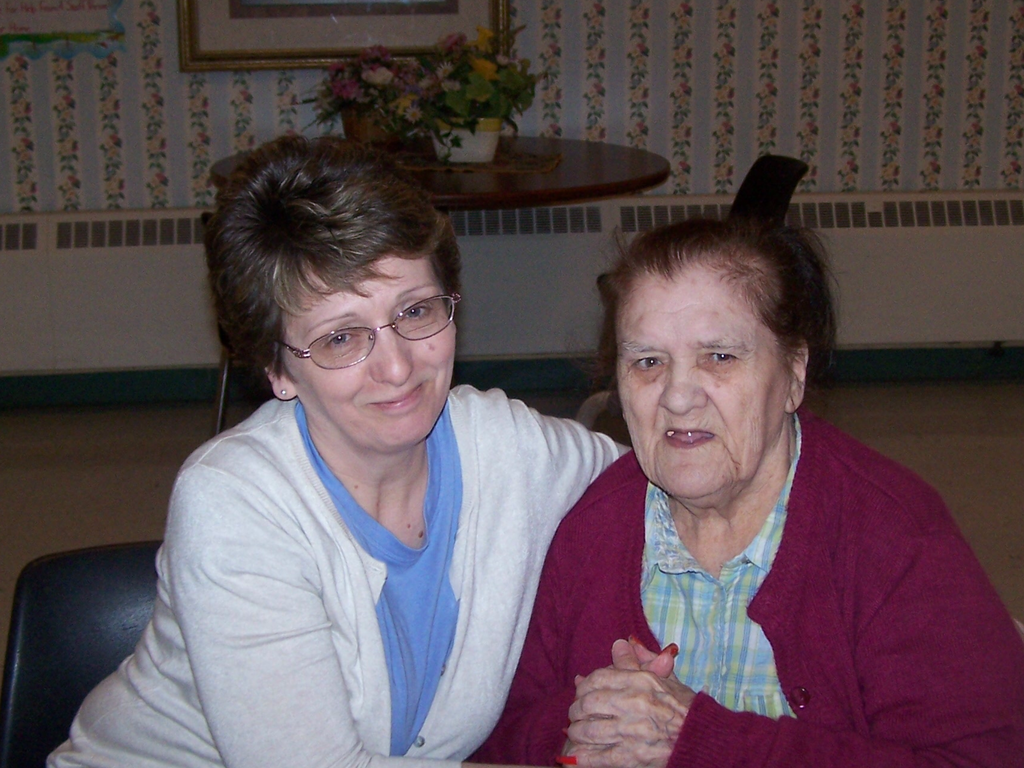 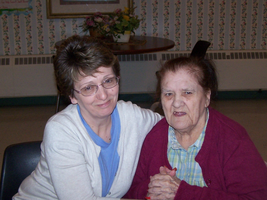 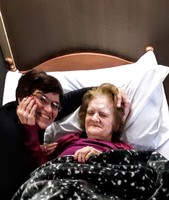