To share your memory on the wall of Richard Miller, sign in using one of the following options:

Print
Richard J. Miller, Jr., 87, of Plattsburgh, NY passed away peacefully of natural causes on May 29, 2020 with family by his side.

He was born in Plattsburgh, NY on April 16, 1933, son of the late Richard J. Miller and Gladys H. (Martin) Miller. He served in the U.S. Air Force from 1951 until 1971, when he retired at the rank of Master Sergeant. During his time in the Air Force, he was a Boom Operator for in-flight refueling, and was widely respected by both his subordinates and superiors for his technical expertise. While in Air Force service, he was stationed throughout the continental United States as well as Puerto Rico, Greenland, and Taiwan.

Following his retirement from the Air Force, he began a second career with the U.S. Postal Service and worked for 17 years at the Plattsburgh Post Office. After retiring from the Postal Service, he enjoyed camping, fishing, and tinkering with his beloved 1963 Ford Thunderbird.

He was predeceased by his parents, and his sisters Janice Steigleman and Lucille Black.

Due to the current pandemic, services will be held privately for the family. Interment with military honors will be in St. Peter’s Cemetery.
Arrangements are entrusted to Brown Funeral Home, Plattsburgh.
Online condolences may be offered www.brownfuneralhomeinc.com
Read Less

To send flowers to the family or plant a tree in memory of Richard J. Miller Jr., please visit our Heartfelt Sympathies Store. 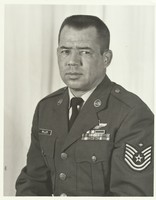 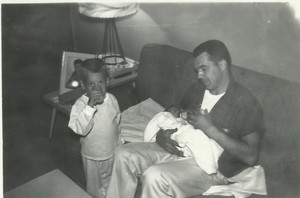 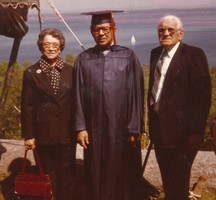 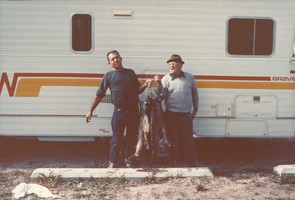