To share your memory on the wall of Richard Reome, sign in using one of the following options:

To send flowers to the family or plant a tree in memory of Richard H. Reome Sr., please visit our Heartfelt Sympathies Store.

The family of Larry & Penny Converse and Ann Giard-Chase and Greg MacConnell sent flowers to the family of Richard H. Reome Sr.
Show you care by sending flowers

Posted Sep 12, 2020 at 02:54pm
On behalf of the Seton Catholic family of faith, I would like to express our deepest sympathy to Richard's family and friends. We are grateful to him for serving our country as a U S Marine.
Comment Share
Share via:
DR

Posted Sep 10, 2020 at 10:40am
Tim and I are so sorry for your loss. Richard always had a smile for us when we walked into church, he was such a nice man. May God hold Richard's family in the palm of His hand and give all of you the strength you need to get through this difficult time. Our thoughts and prayers are with you.
Comment Share
Share via:
TC

The family of Larry & Penny Converse

Posted Sep 10, 2020 at 09:28am
With our deepest sympathies for your loss. May God grant you peace & strength to get through this difficult time.

The family of Larry & Penny Converse purchased flowers and planted a memorial tree for the family of Richard Reome. Send Flowers

Flowers were purchased and a memorial tree planted for the family of Richard Reome. Send Flowers

Posted Sep 09, 2020 at 11:36pm
I am so sorry for your loss ! He was a good man in and out of the court room ! He married my daughter and her husband and was just a pleasant man to be around !
Comment Share
Share via: 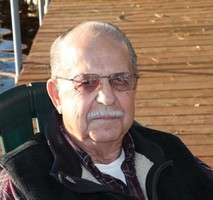 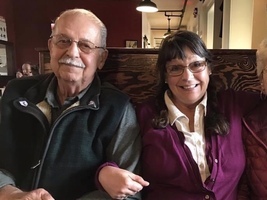 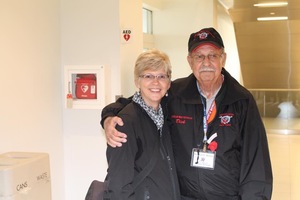