To share your memory on the wall of Roland Carter, sign in using one of the following options:

To send flowers to the family or plant a tree in memory of Roland A. Carter, please visit our Heartfelt Sympathies Store.

Receive notifications about information and event scheduling for Roland

We encourage you to share your most beloved memories of Roland here, so that the family and other loved ones can always see it. You can upload cherished photographs, or share your favorite stories, and can even comment on those shared by others.

Guaranteed hand delivery by a local florist
RE

3 trees were planted in the memory of Roland Carter

Posted Oct 14, 2020 at 06:56pm
Hello, Amy and your family.
I offer my sincere condolences to you all. Roland has been a friend of ours for so long. If we needed something fixed Roland was here in no time. I really enjoyed his company. Gary and Roland always had so much to talk about. It did not take long for me to see he was a true friend. He was funny, kind, thoughtful, sincere, and one great person. He adored his grandchildren to no end and told us stories of what they did. He was brave with his fight, I admire that. Roland will be sorely missed in our lives. May God give you all strength and most of ll the knowledge that he is at peace and in God's graces. Bless the entire family.
Karen and Gary Rabideau
Comment Share
Share via:
SS

Posted Oct 12, 2020 at 07:15pm
On behalf of the Seton Catholic family of faith, I would like to express our deepest sympathy to Roland's family and friends. May he rest in peace and may the angels lead him to his heavenly home.
Comment Share
Share via:
KR 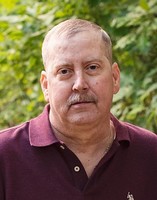 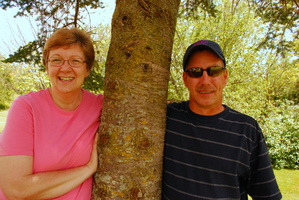 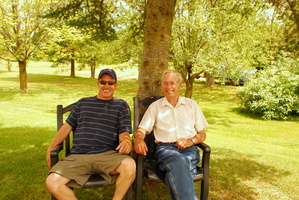