To share your memory on the wall of Roy Ero, sign in using one of the following options:

To send flowers to the family or plant a tree in memory of Roy L. Ero, please visit our Heartfelt Sympathies Store.

Receive notifications about information and event scheduling for Roy

There are no events scheduled. You can still show your support by sending flowers directly to the family, or planting a memorial tree in memory of Roy L. Ero.
Visit the Heartfelt Sympathies Store

We encourage you to share your most beloved memories of Roy here, so that the family and other loved ones can always see it. You can upload cherished photographs, or share your favorite stories, and can even comment on those shared by others.

Posted Aug 04, 2020 at 12:46pm
To Beth and Mrs. Ero, I am so sorry. He was such a good kind person. My heart goes out to you.
With fond memories of being a part of your family ❤ Kerri Ormsby
Comment Share
Share via:
KF

Posted Jul 28, 2020 at 05:04pm
Our deepest sympathies are with you. Roy was such an incredibly kind and gentle spirit and will be remembered fondly by all who ever met him.
Comment Share
Share via:
RN

Posted Jul 28, 2020 at 09:16am
Chris and Family,
Our deepest condolences to all of you during this very difficult time. You all will be in our Thoughts and Prayers. 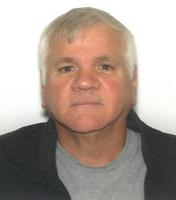 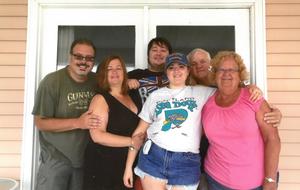 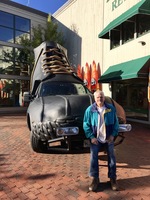