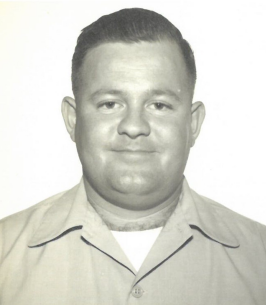 William Robert Gordon, 85, of Ferris Court, Plattsburgh, NY passed away on Friday October 28, 2022 at UVM Medical Center in Burlington, VT. He was born in Burlington, VT on July 26, 1937, the son of Howard and Elizabeth Gordon.

William joined the United States Air Force in 1954, retired from active duty in 1980 from Plattsburgh Air Force Base. After retiring he returned to Plattsburgh Air Force base as a civilian, working in traffic management. William also worked as the School Crossing Guard at Oak Street School. He was a member of the VFW and American Legion. William enjoyed bowling and was a golden glove boxer. He enjoyed spending time with his family and traveling with them.

He was predeceased by his parents and a brother Rodney Hazen.

Arrangements have been entrusted to Brown Funeral Home, 29 Broad St., Plattsburgh, NY 12901, (518) 561-3980. Online condolences may be offered at www.brownfuneralhomeinc.com.